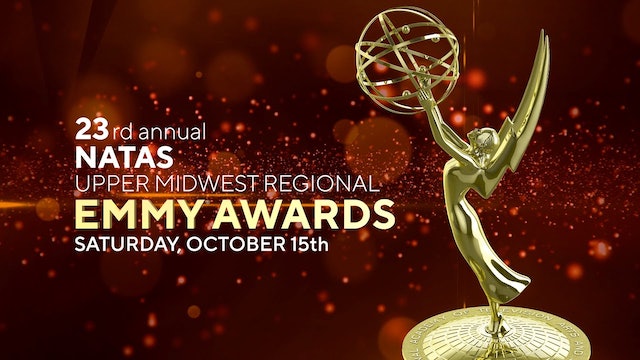 Join our show hosts Vineeta Sawkar and Rusty Gatenby as we celebrate Outstanding Achievements of media professionals across the Upper Midwest Emmy® Region.
Vineeeta & Rusty enjoyed many years together co-anchoring a Twin Cities morning TV news newscast. Now they team up again to honor this region's video content creators.
_________________
VINEETA SAWKAR
Vineeta Sawkar is a 5-time Regional Emmy® award-winning journalist who has focused her career on reporting and anchoring in the television news business.

Active involvement in the community has also been a cornerstone of her career. Event emcee, non-profit board member and adviser to charitable groups are all part of her profile. After leaving the TV business, she spent several years at Pulitzer Prize winning newspaper the Minneapolis Star Tribune.

She is now the on air host of The Morning News on News Talk 830 WCCO.
________________
RUSTY GATENBY
Rusty is a 5-time Regional Emmy® Award Winner, 4 for Morning News Talent AND one for writing producing and talent for promotional spot.

A Wayzata boy, Rusty graduated Wayzata High School in 1979. Graduated UW Madison in 1983, after which Gatenby immediately started at KSTP, working on the Morning News, and Good Company with Steve and Sharon. In 1987 Rusty became the first full time helicopter traffic reporter.

Rusty became a feature Reporter and Entertainment Reporter, and fill in host for Good Company and Twin Cities Live. 31 years at KSTP. In 2014, he joined WCCO and its morning show as the Movie Guy. 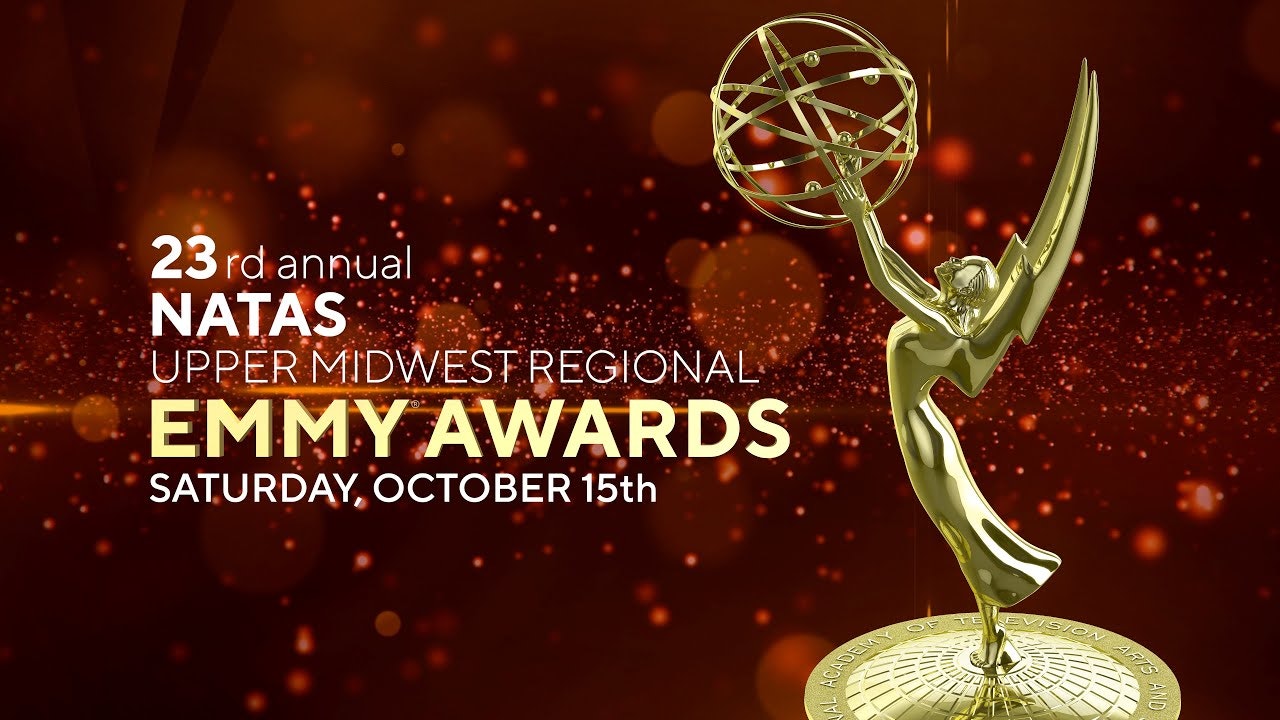