Skip to main content
The official viewing platform of The National Academy of Television Arts and Sciences! Here you can watch all of our live Emmy® events, past events, winner interviews, behind-the-scenes features, and more. Sign up now — it's FREE!!
✕ ✕
Trailer 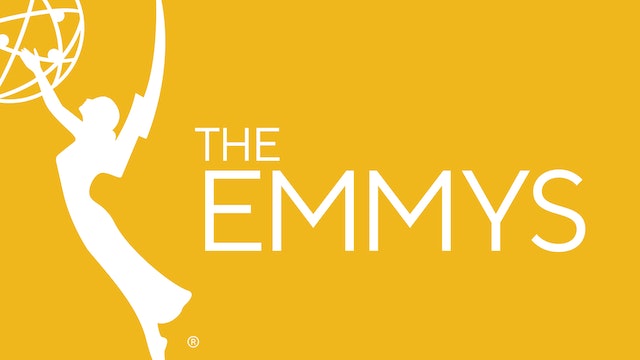 Watch live and past ceremonies, segments, shorts and feature productions from The Emmy® Awards. NATAS recognizes excellence in television with the coveted Emmy® Awards for News & Documentary, Sports, and Daytime television programming, as well as achievements in television Technology & Engineering. NATAS is represented by 19 regional chapters across the United States.

Right-click this and copy the link address.

Available on multiple devices. View All ›

Watch on your Television

Watch on your Mobile Device

Watch on your Computer