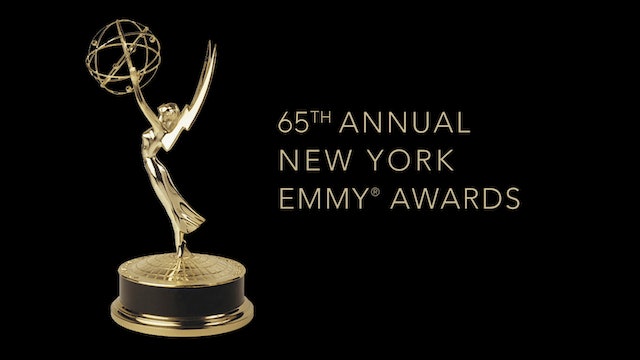 Among the honorees will be Dan Rather, former anchor and managing editor of The CBS Evening News, who will receive the Governors’ Award in recognition of his extraordinary 70-year career in broadcast journalism. Jon Stewart, activist, Emmy Award winning host of The Daily Show and current host of The Problem with Jon Stewart on Apple TV+ will share the President’s Award with activist John Feal for their tireless efforts on behalf of 9/11 first responders. 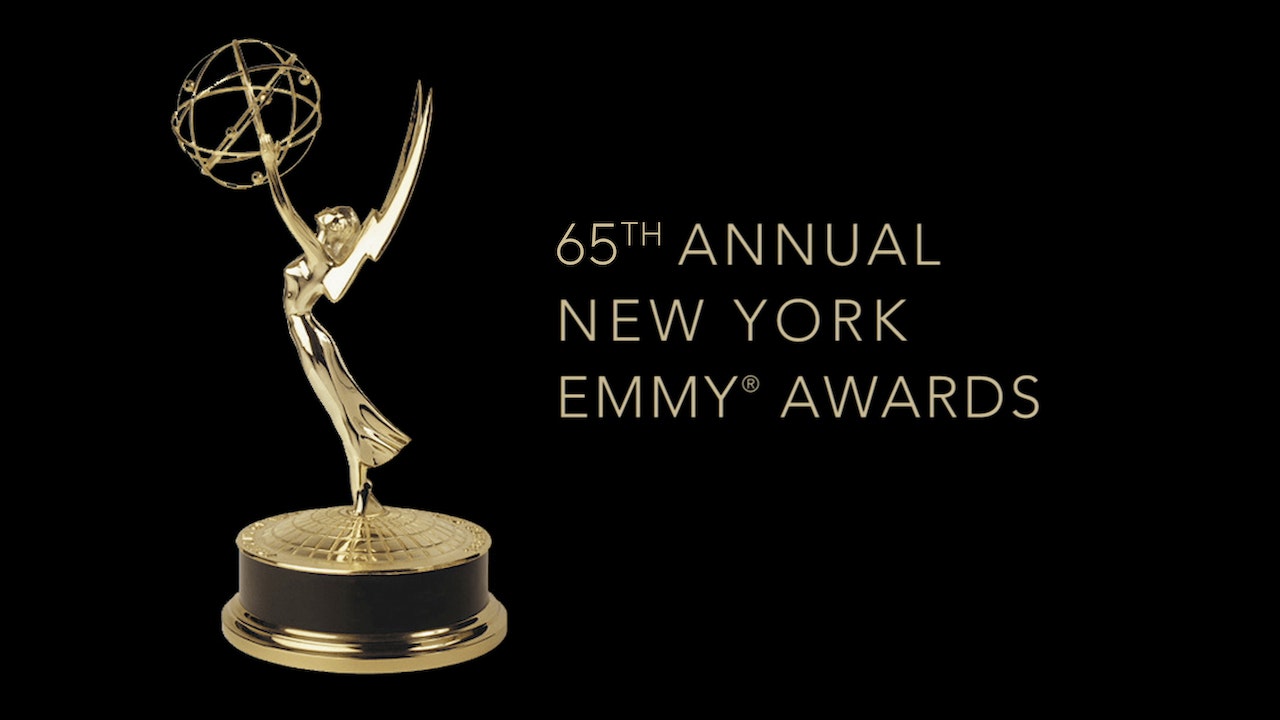