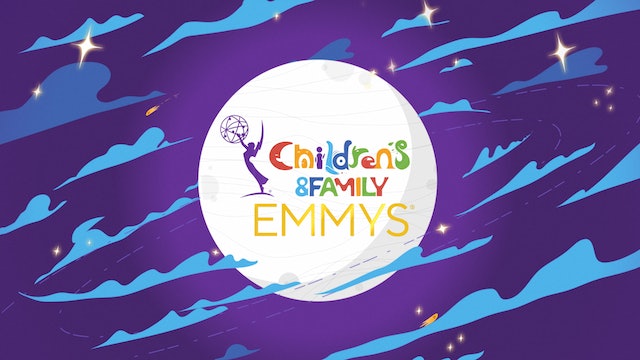 The Children’s & Family awards are the first standalone expansion of the Emmy Award competition since 1979, and mark the successful culmination of the first full year of the realignment between NATAS and the Television Academy. Children’s & Family content represents the fastest-growing genre that NATAS awards, with a 23% increase in related programming over the past two years. With nearly 3,000 submissions, the competition is now the largest that NATAS oversees. 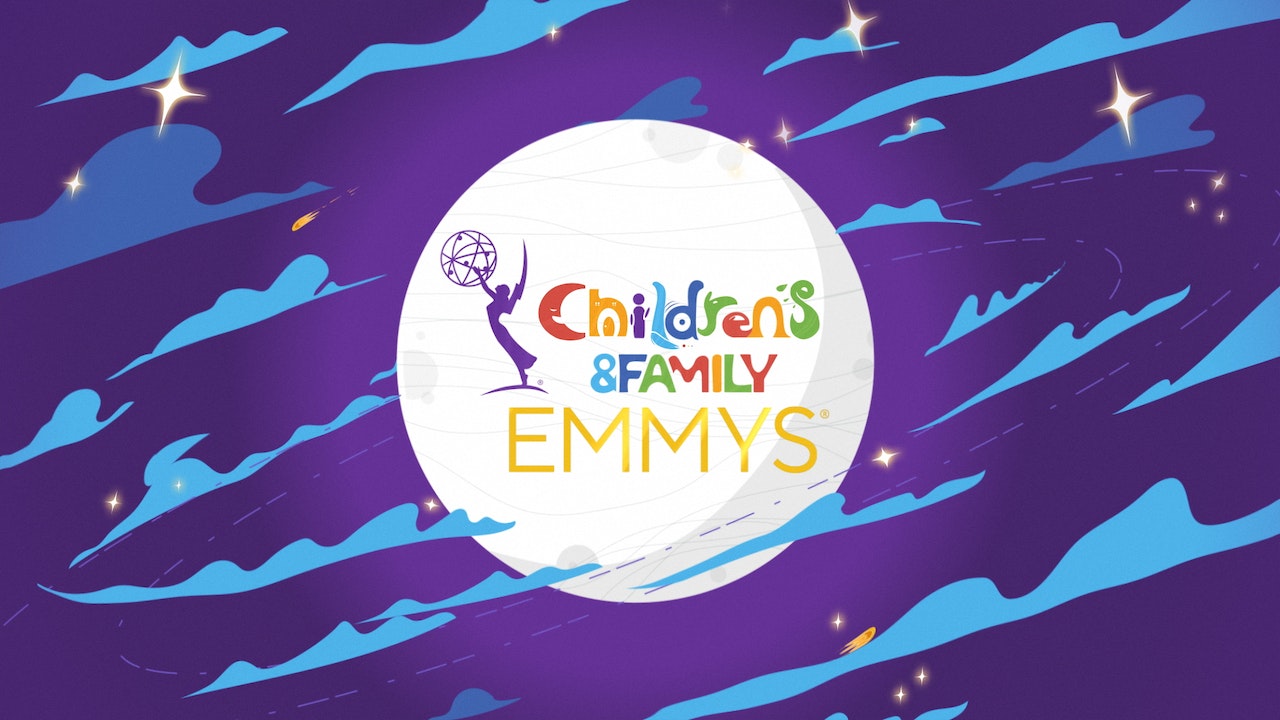