Skip to main content
The official viewing platform of The National Academy of Television Arts and Sciences! Here you can watch all of our live Emmy® events, past events, winner interviews, behind-the-scenes features, and more. Sign up now — it's FREE!!
✕ ✕ 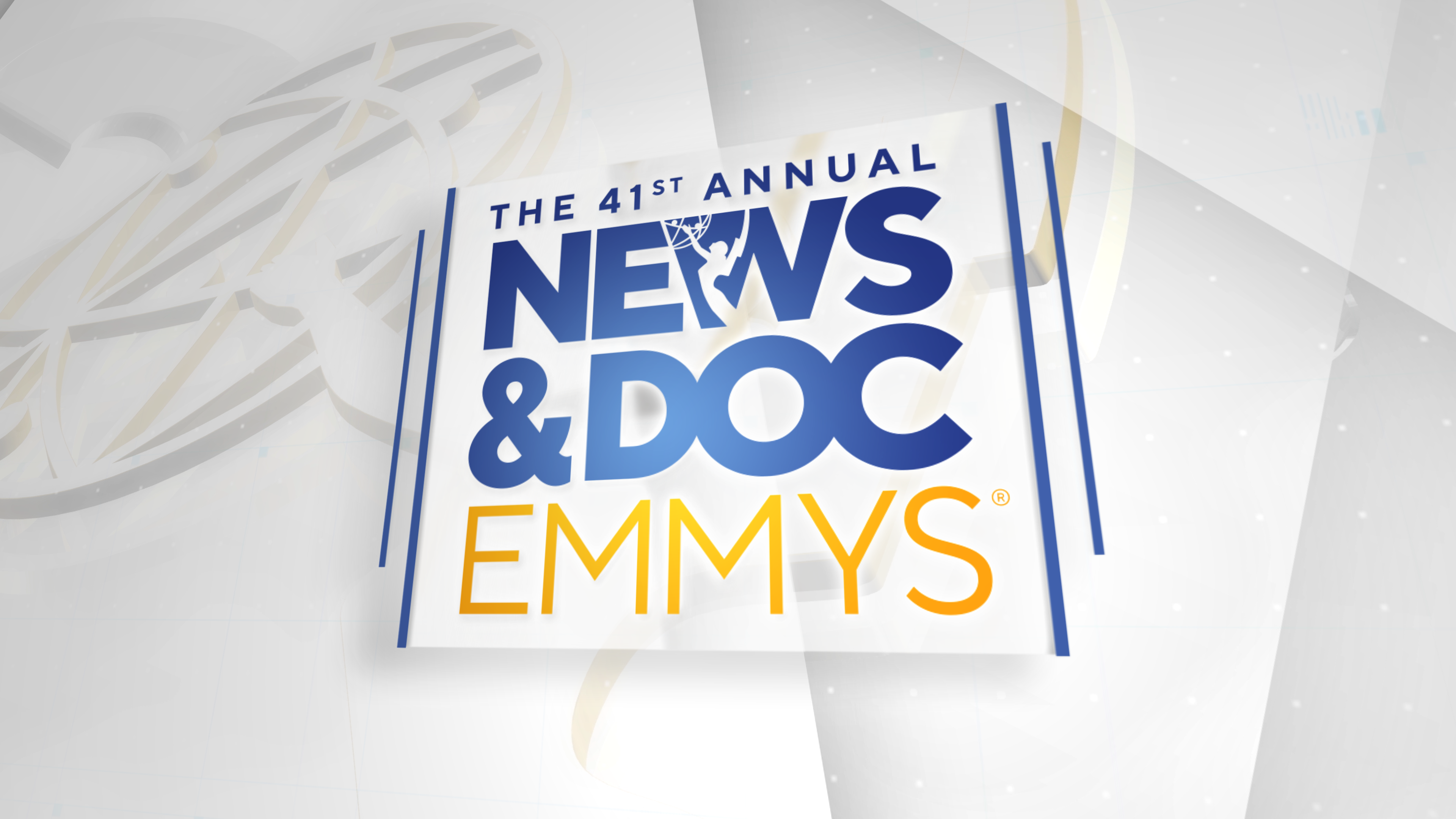 Honoring programming content from more than 2000 submissions that originally premiered in calendar-year 2019, judged by a pool of over 875 peer professionals from across the television and streaming/digital media News & Documentary industry.

Up Next in The 41st Annual News & Documentary Emmy® Awards